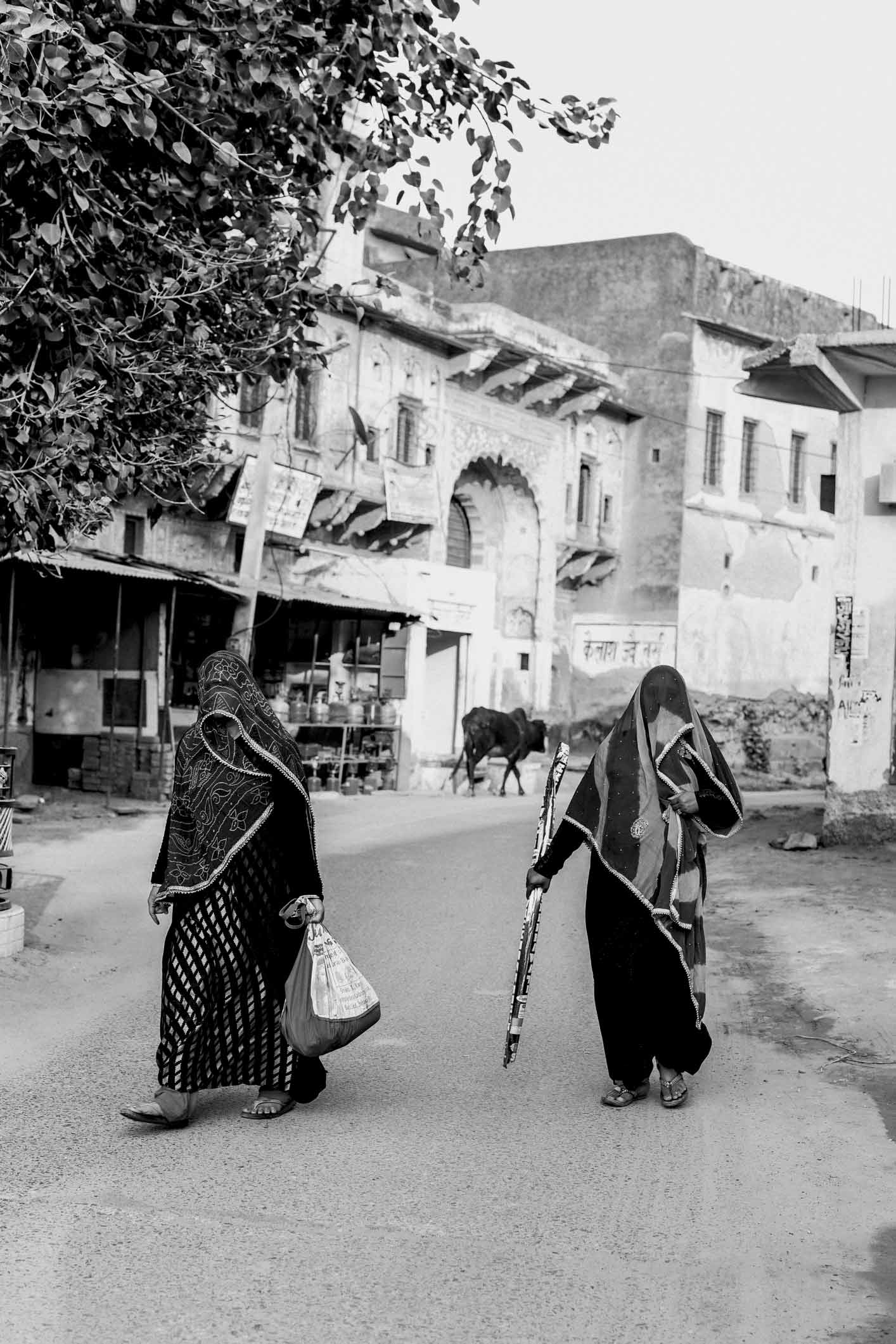 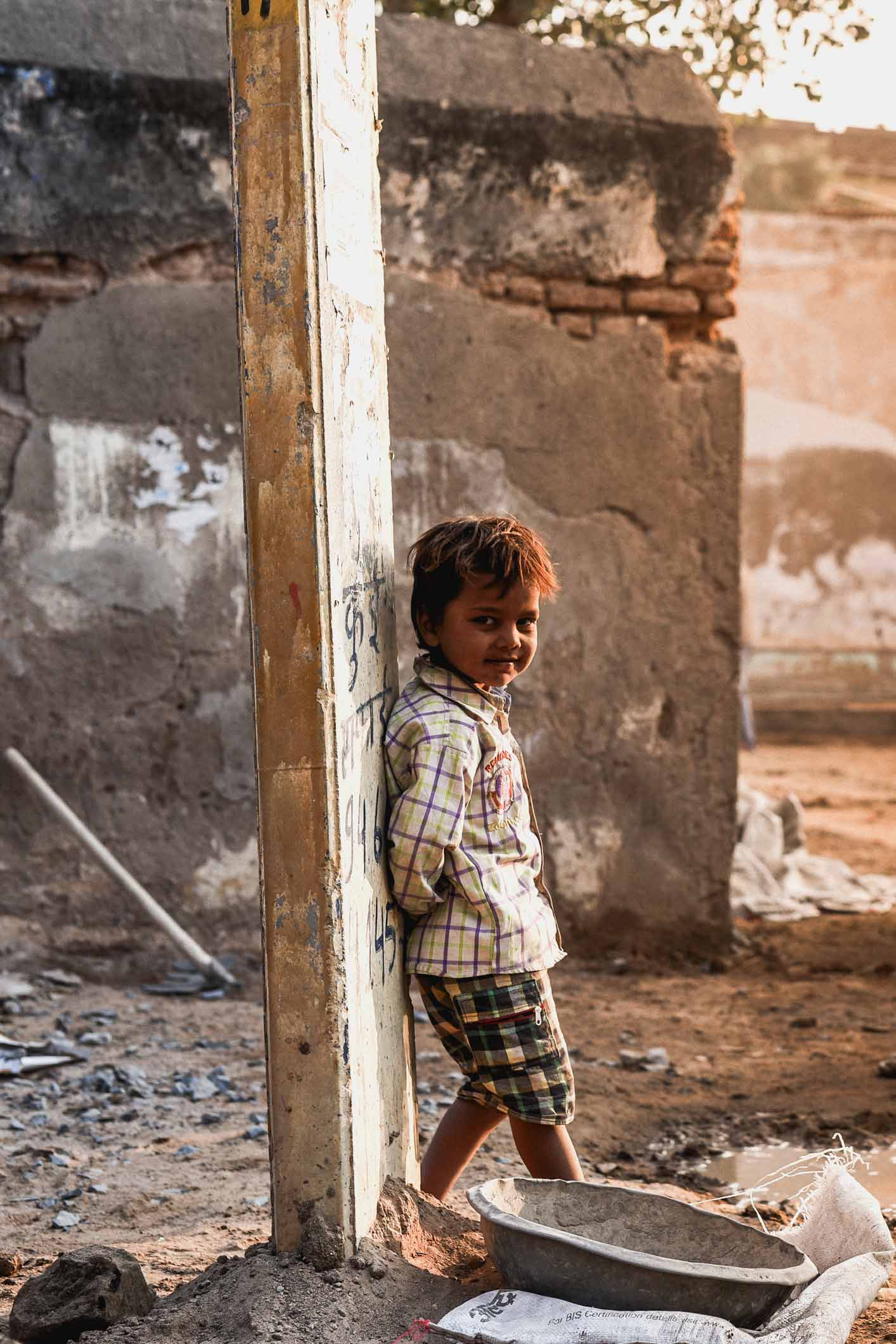 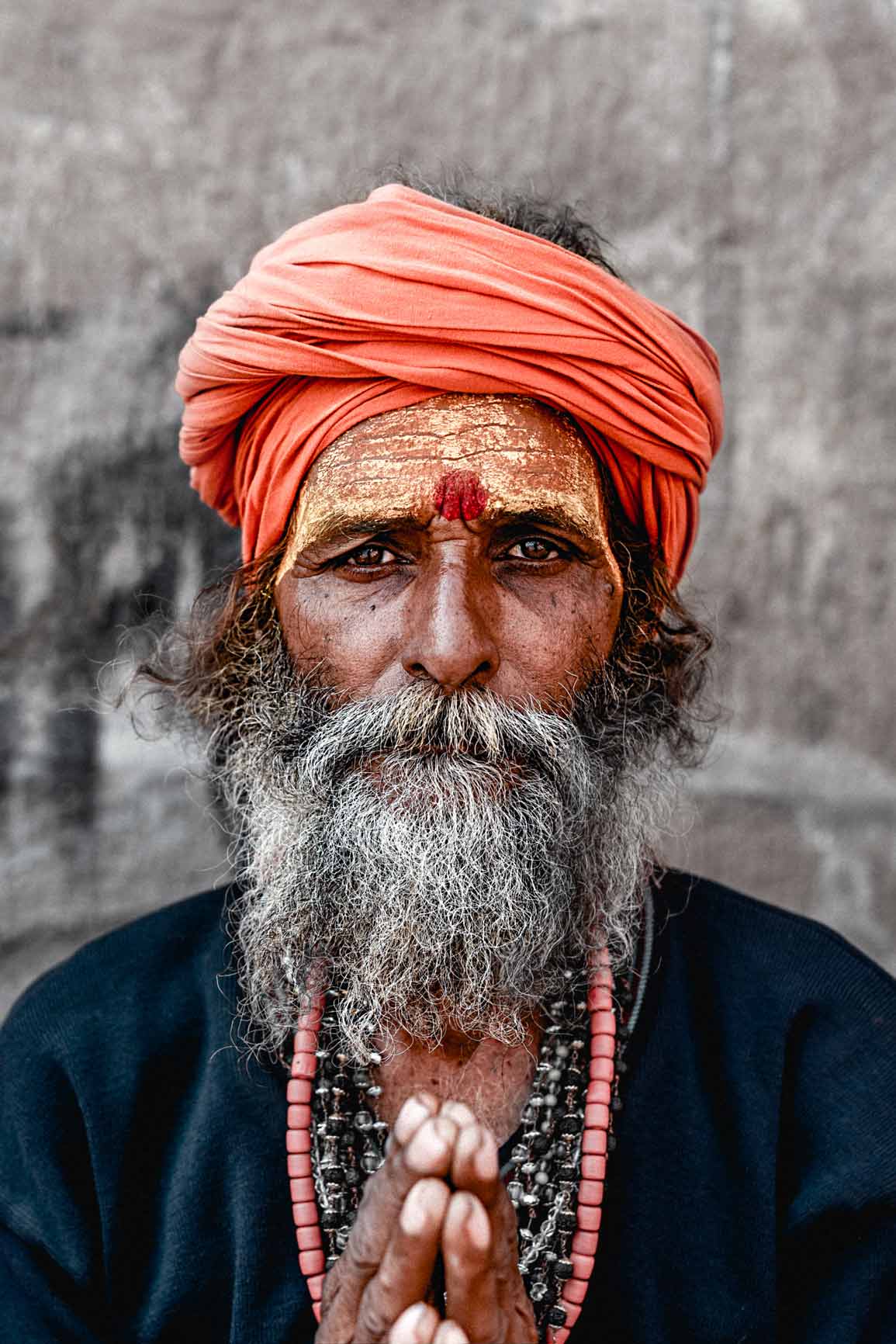 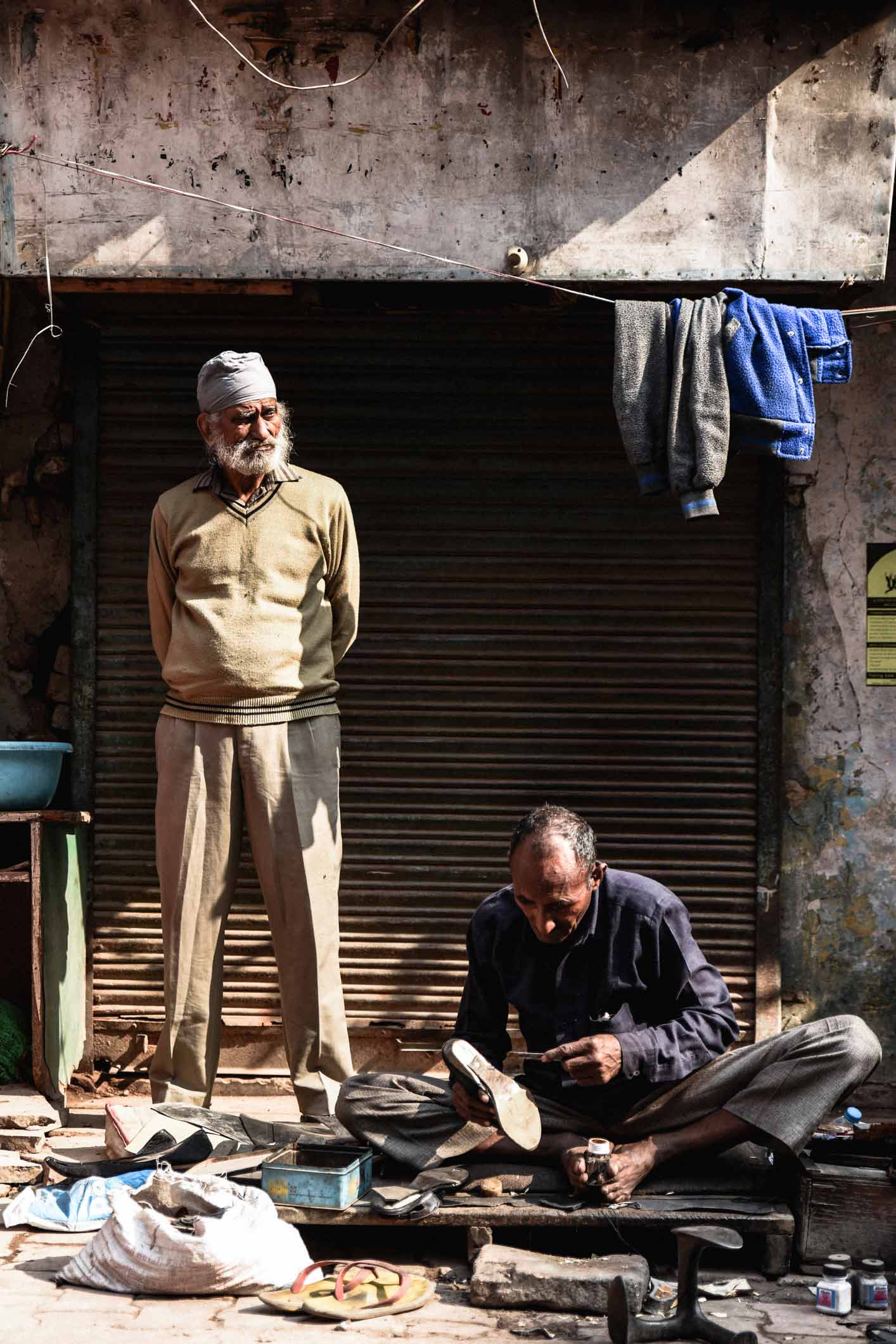 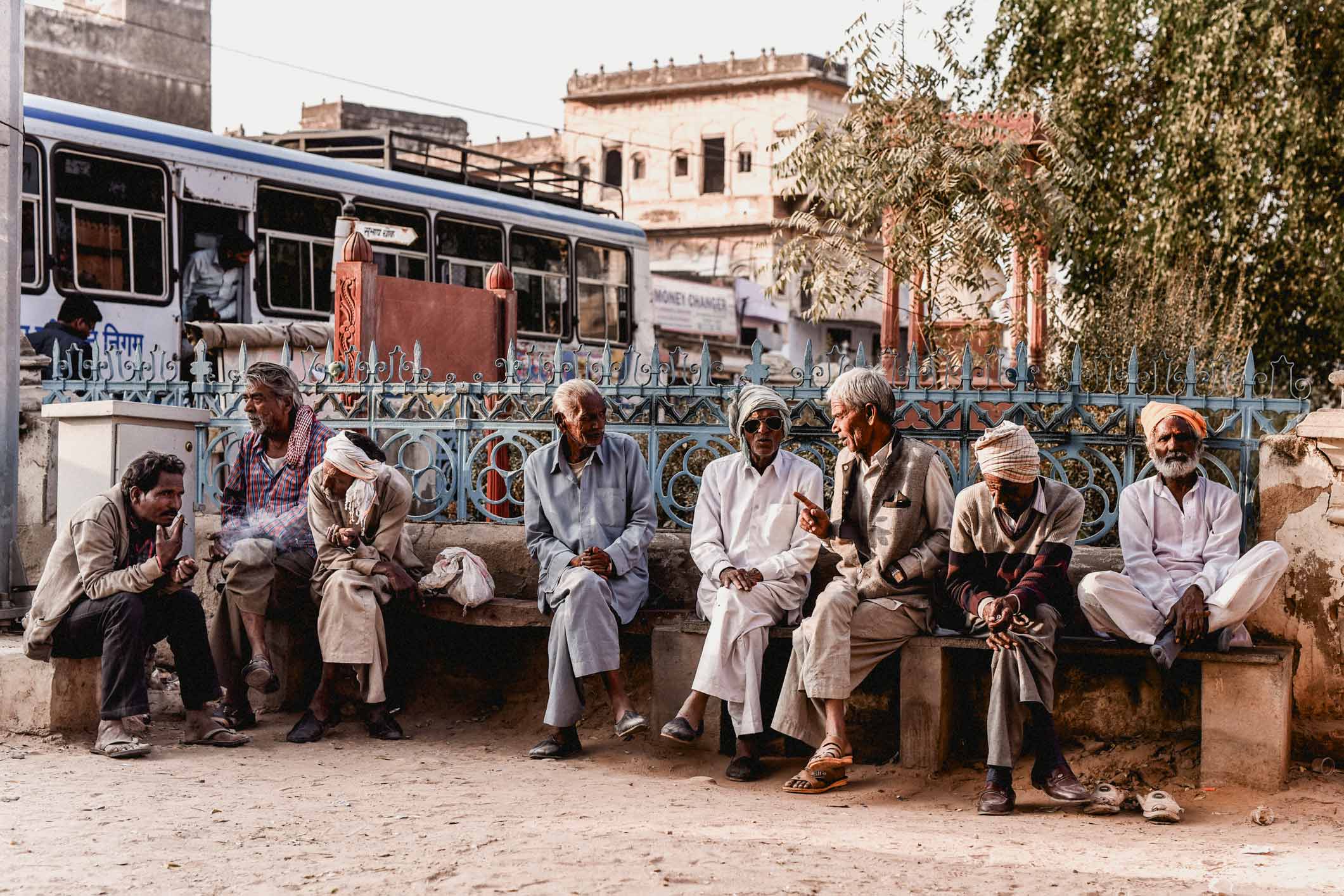 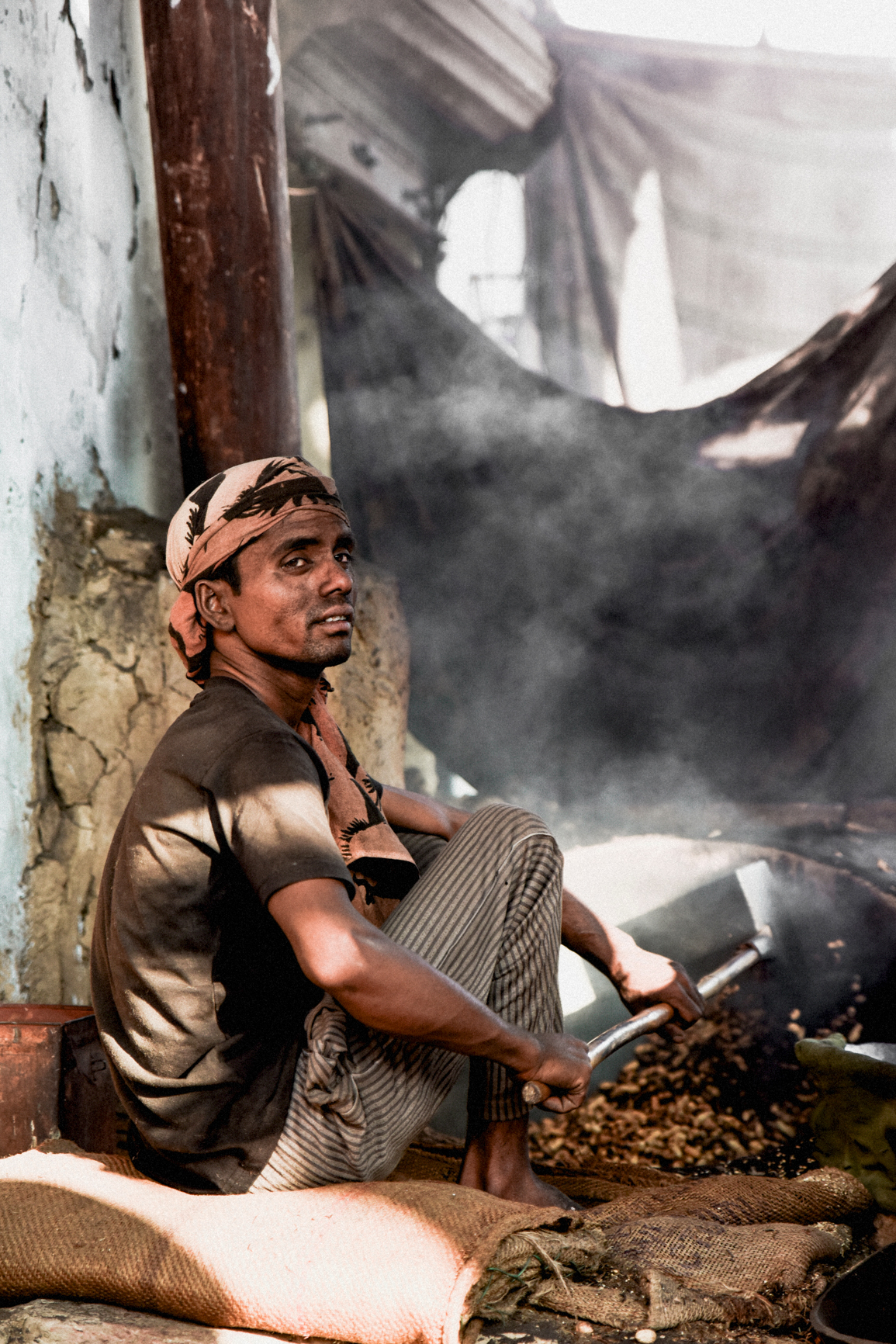 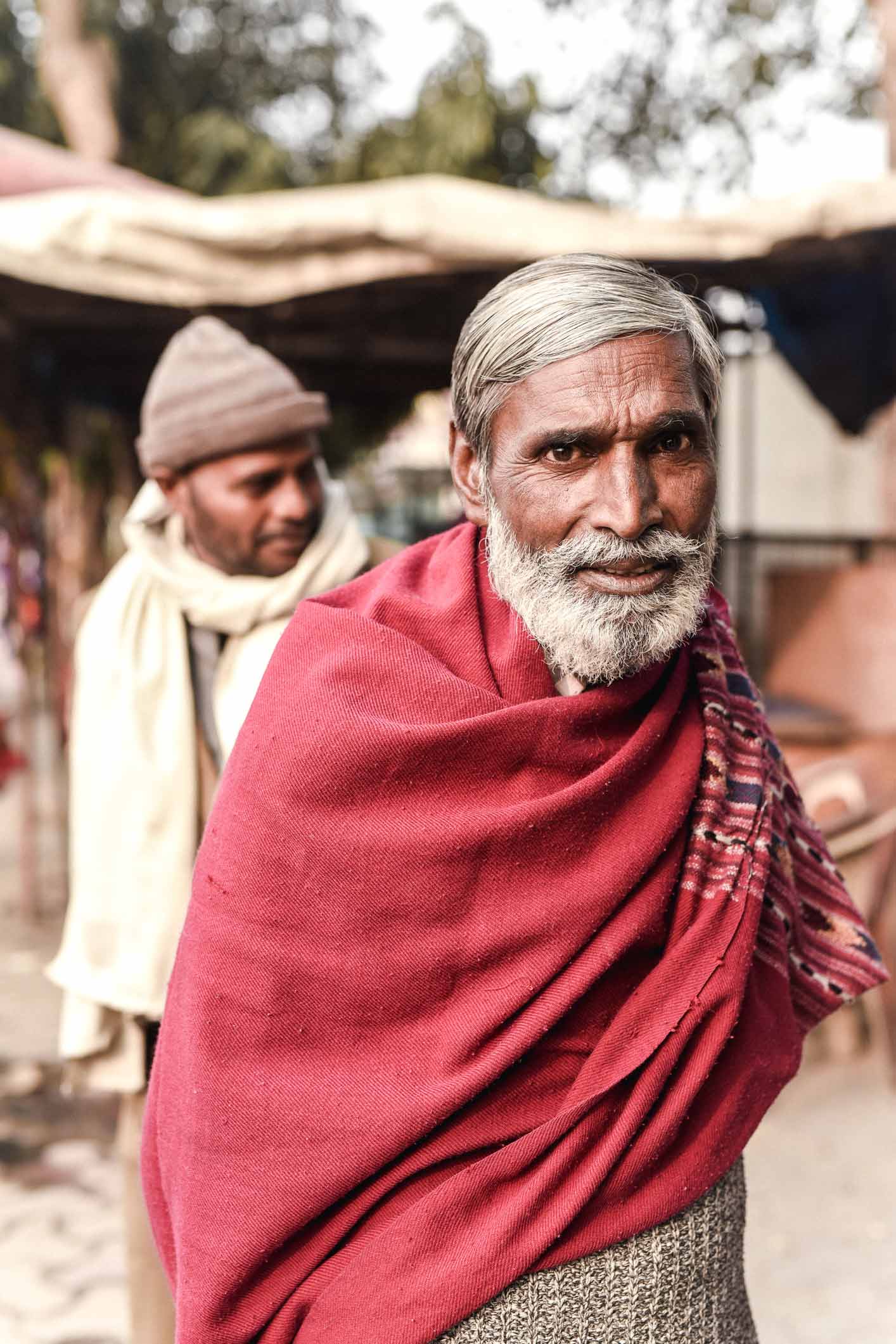 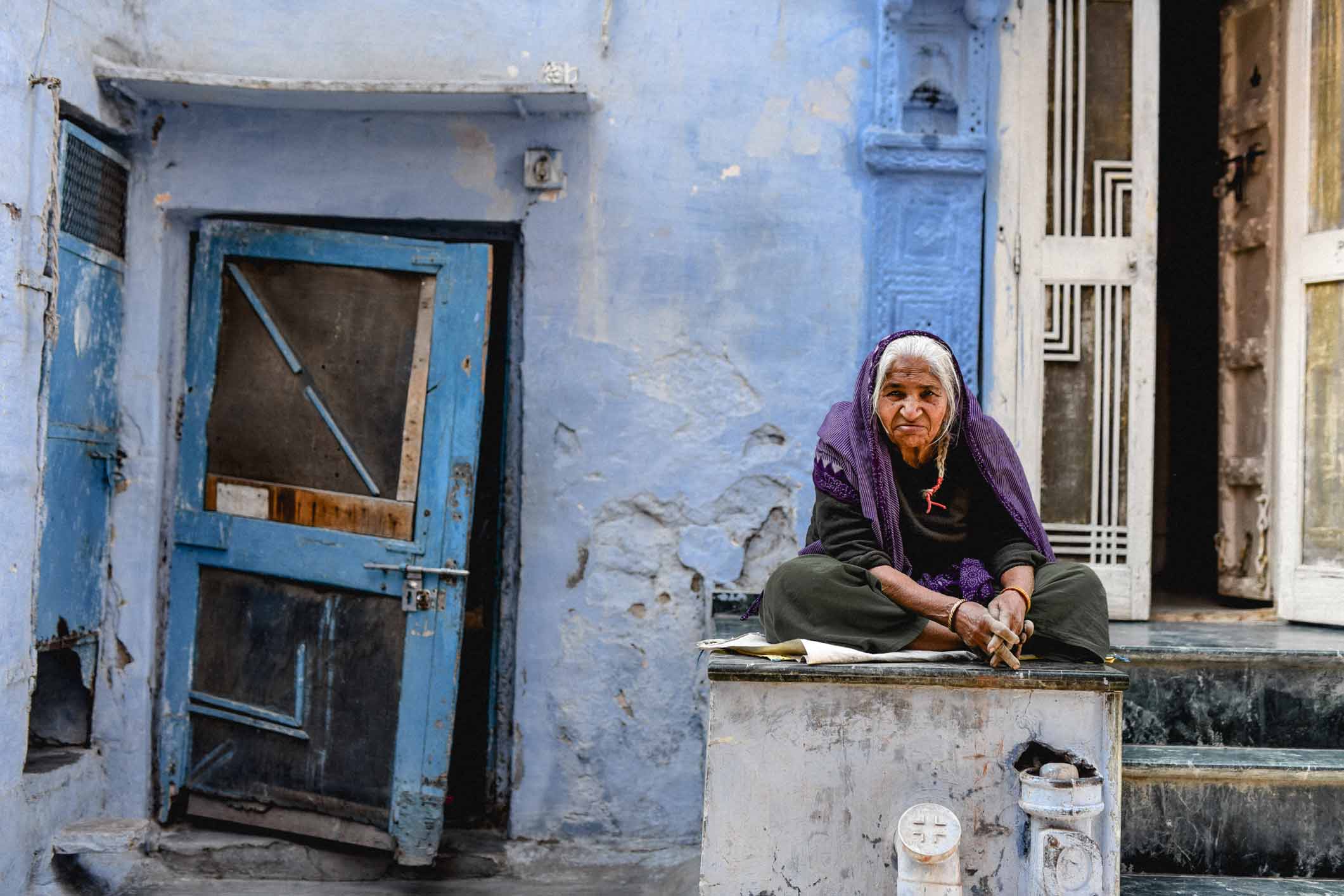 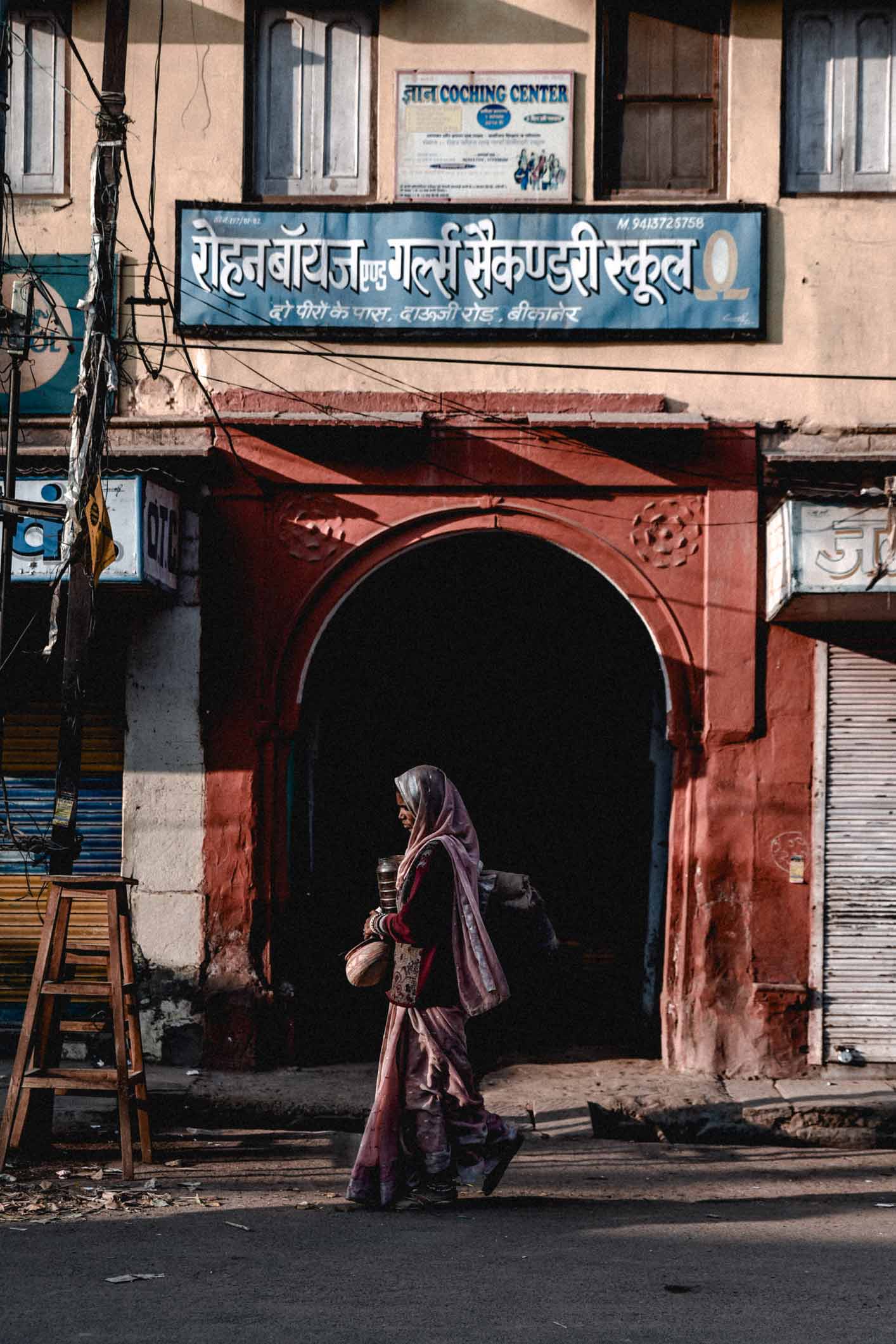 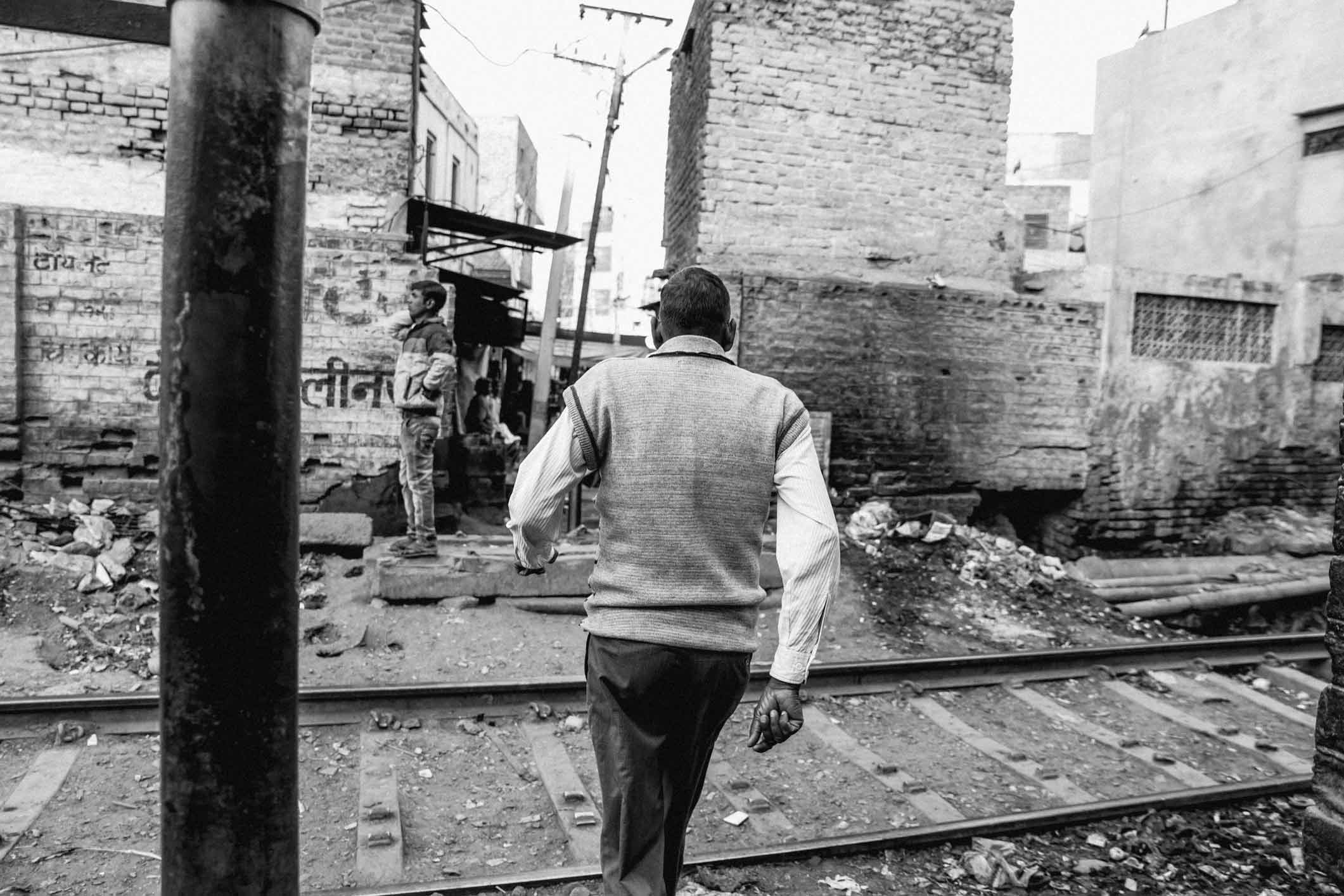 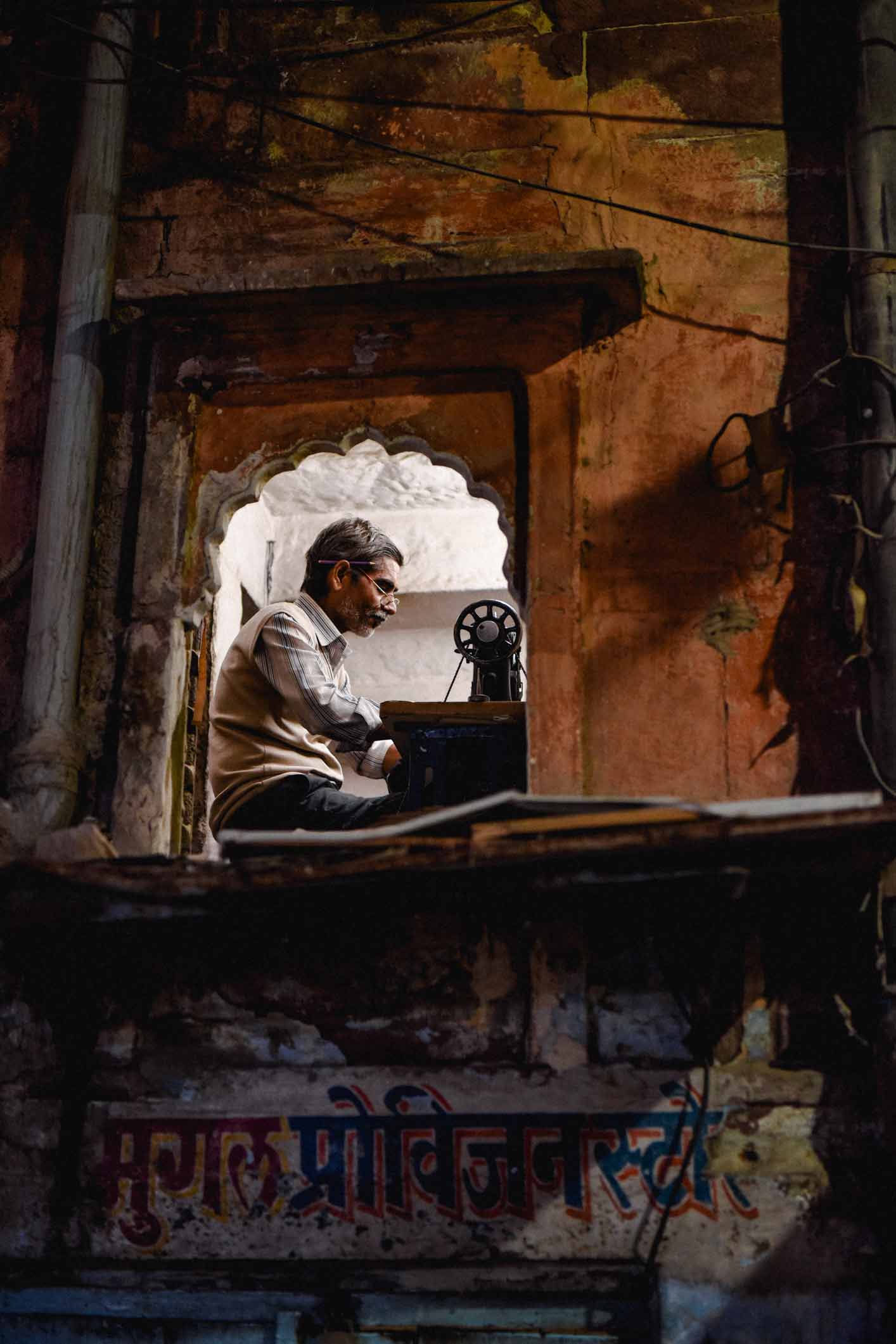 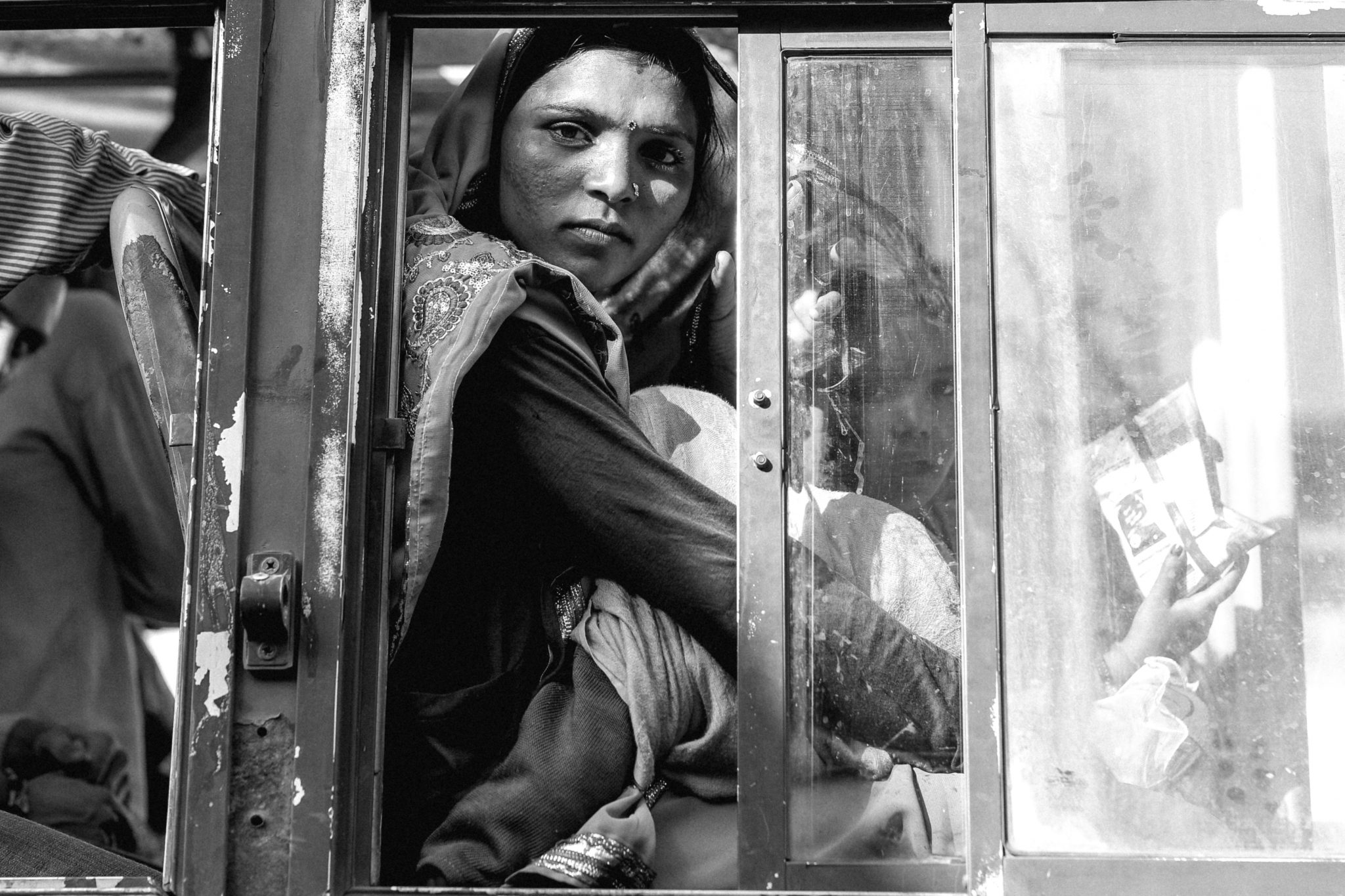 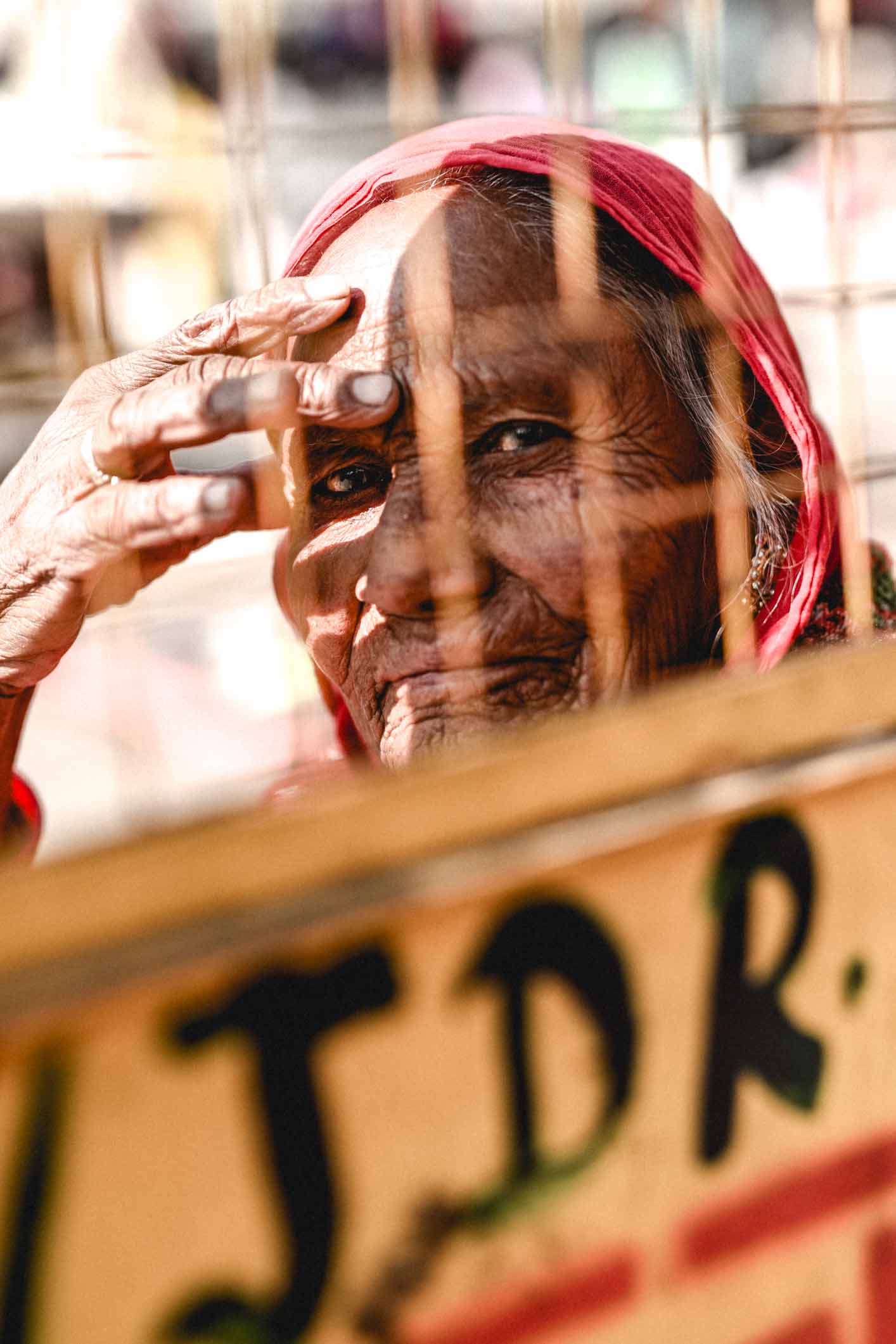 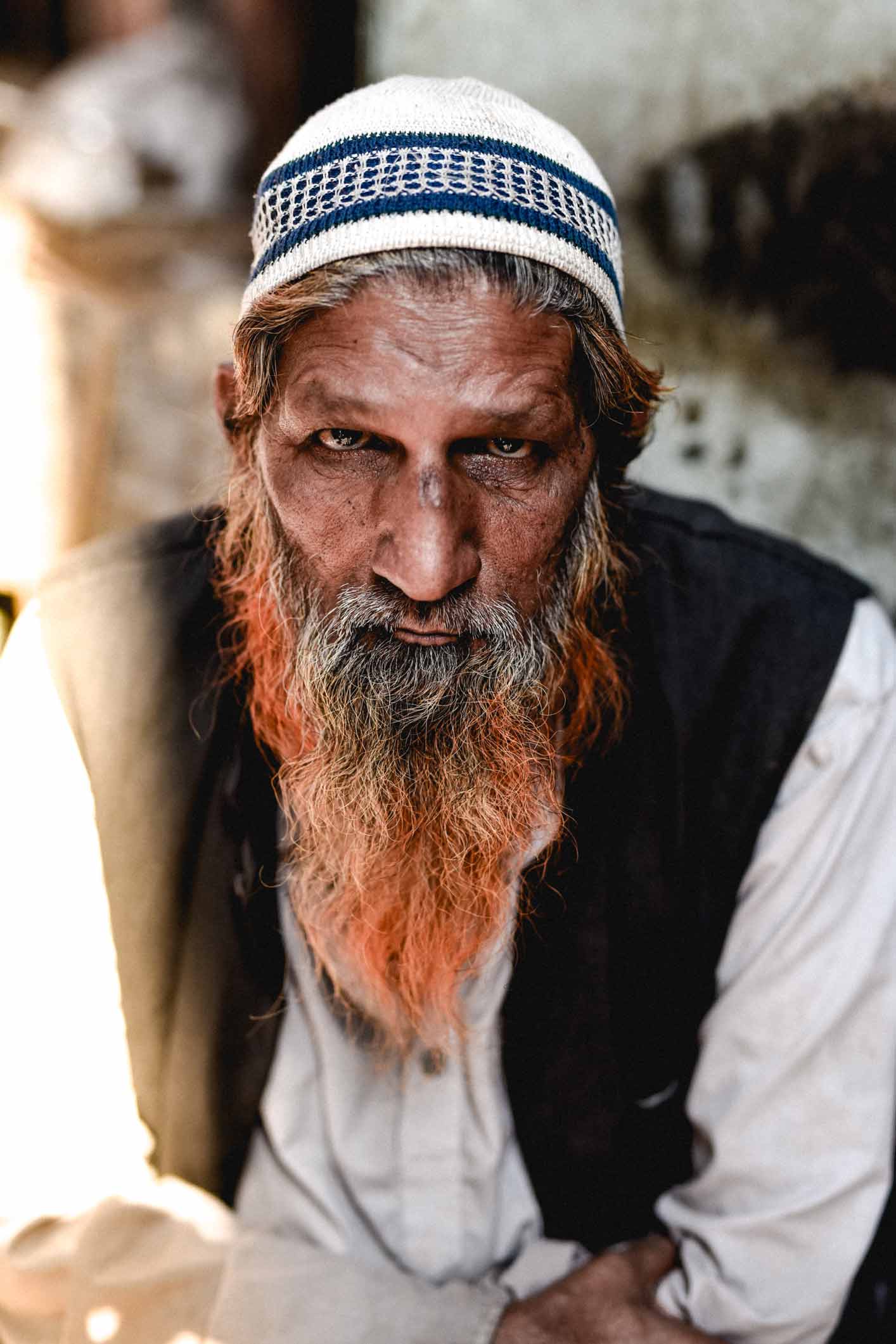 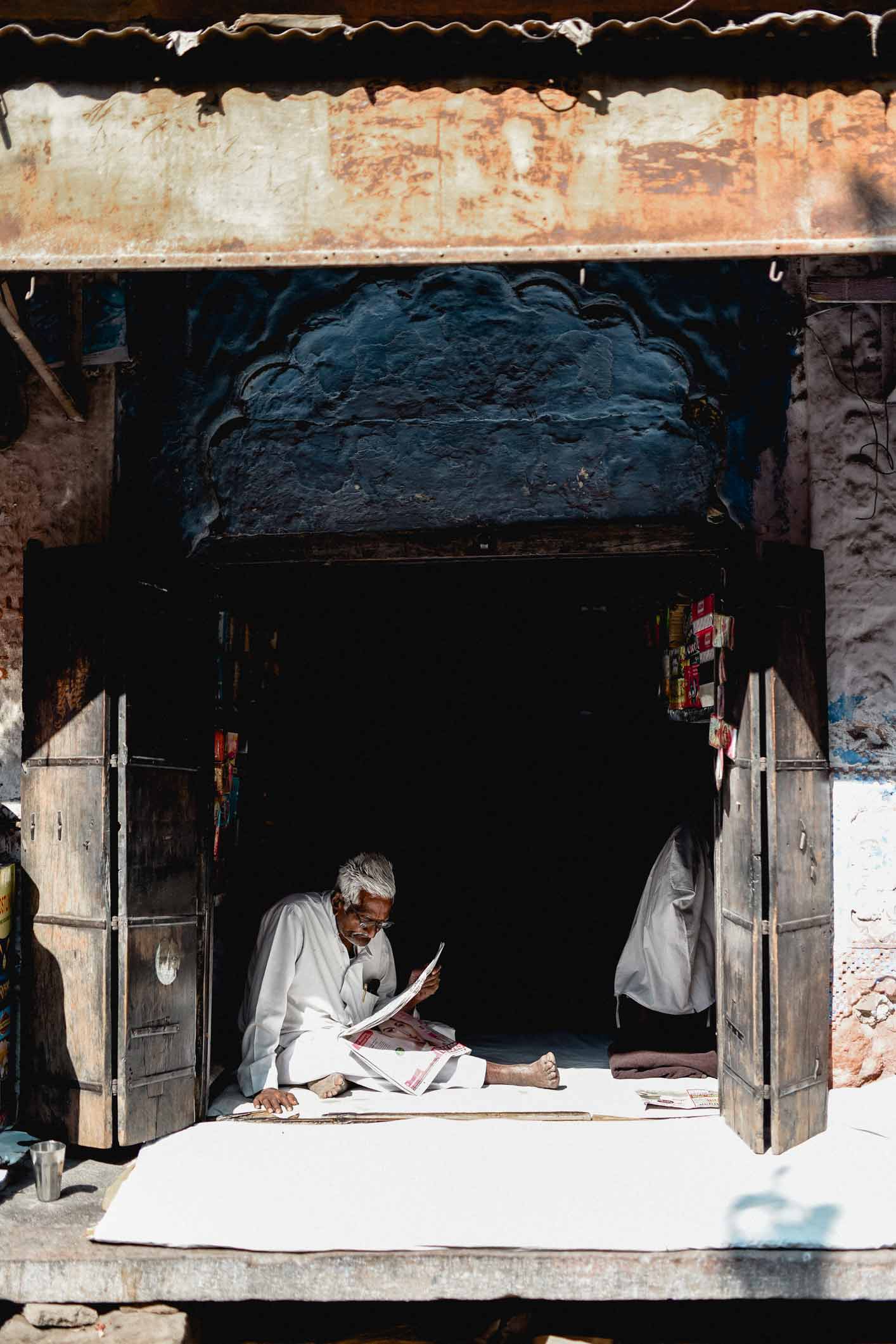 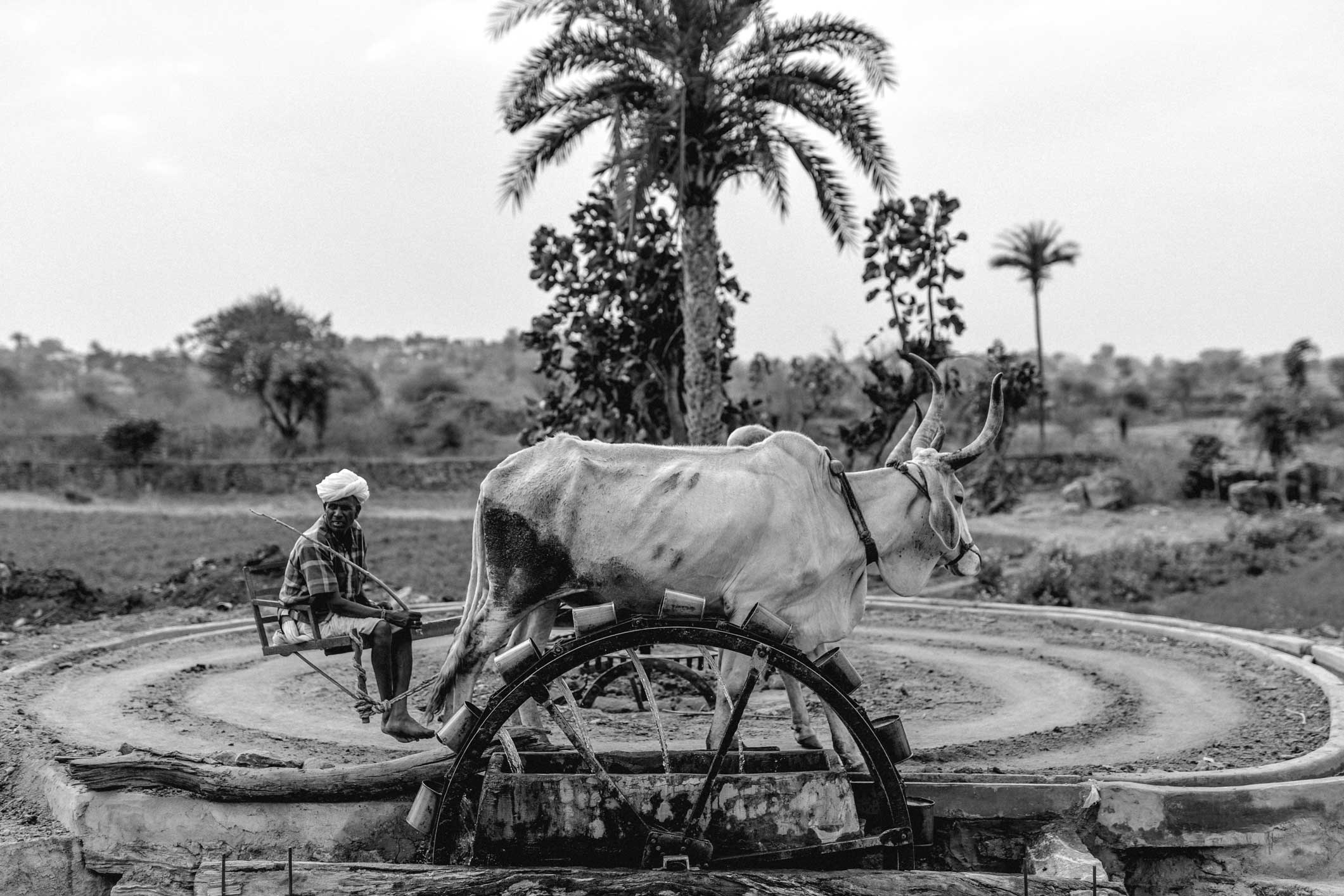 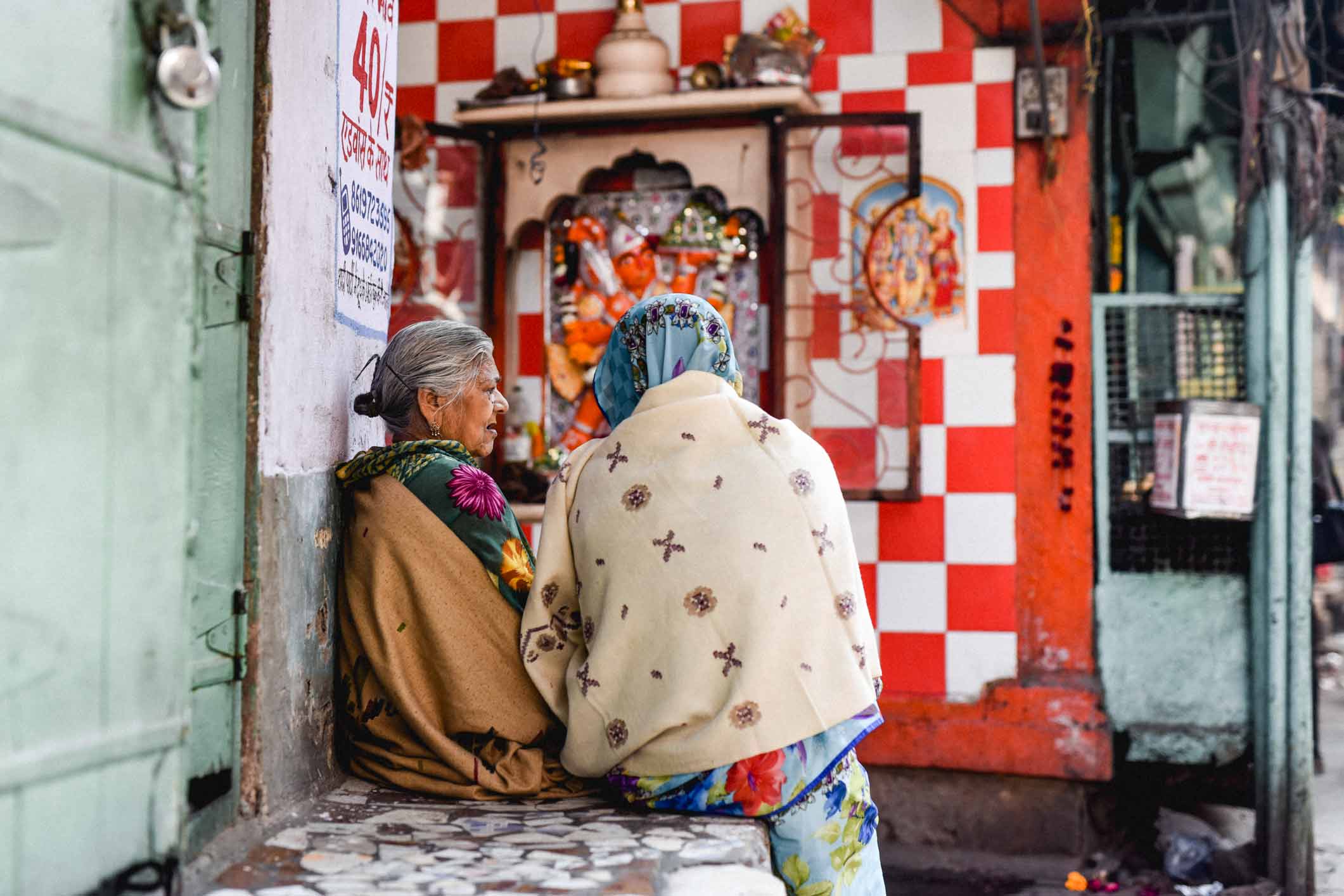 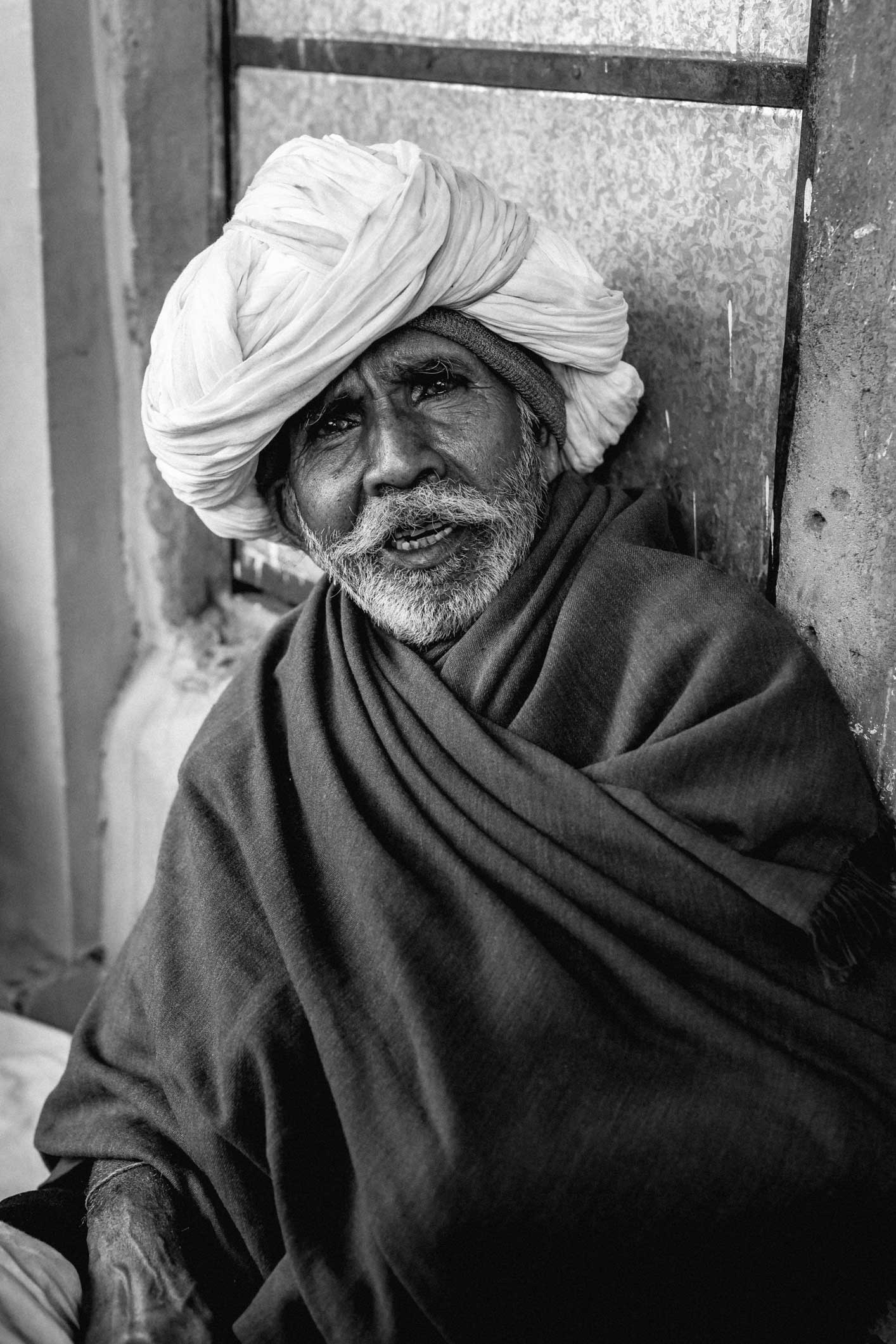 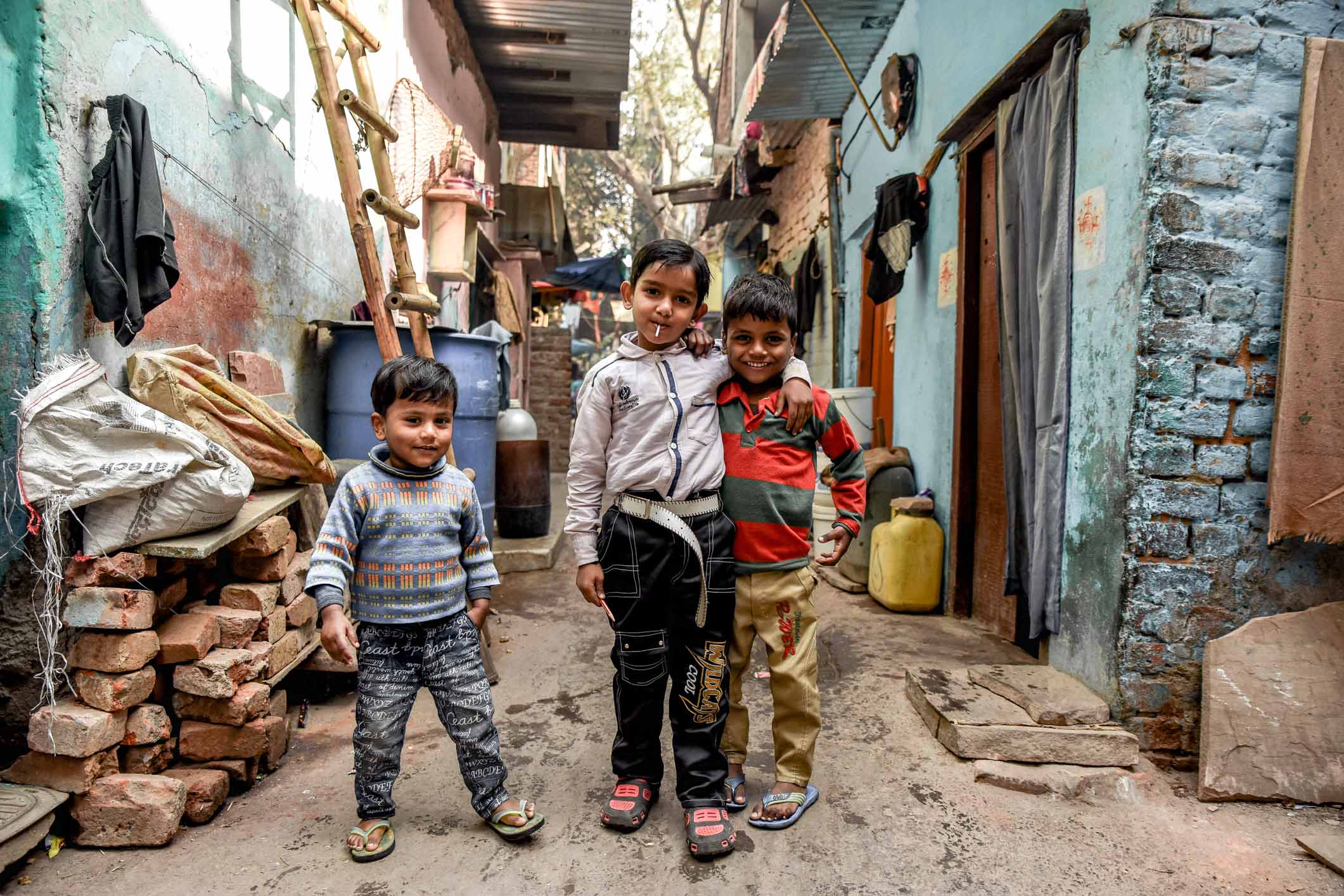 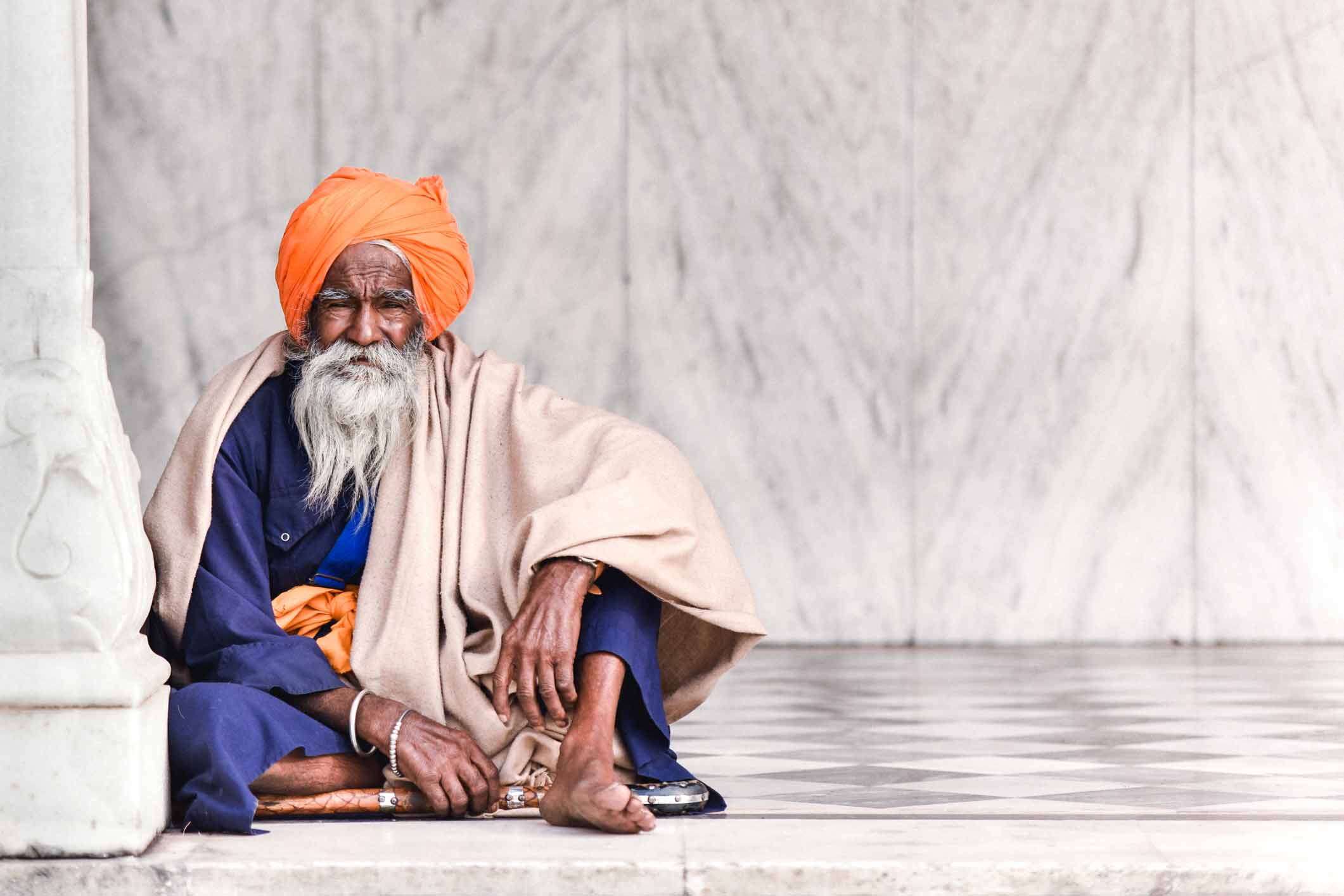 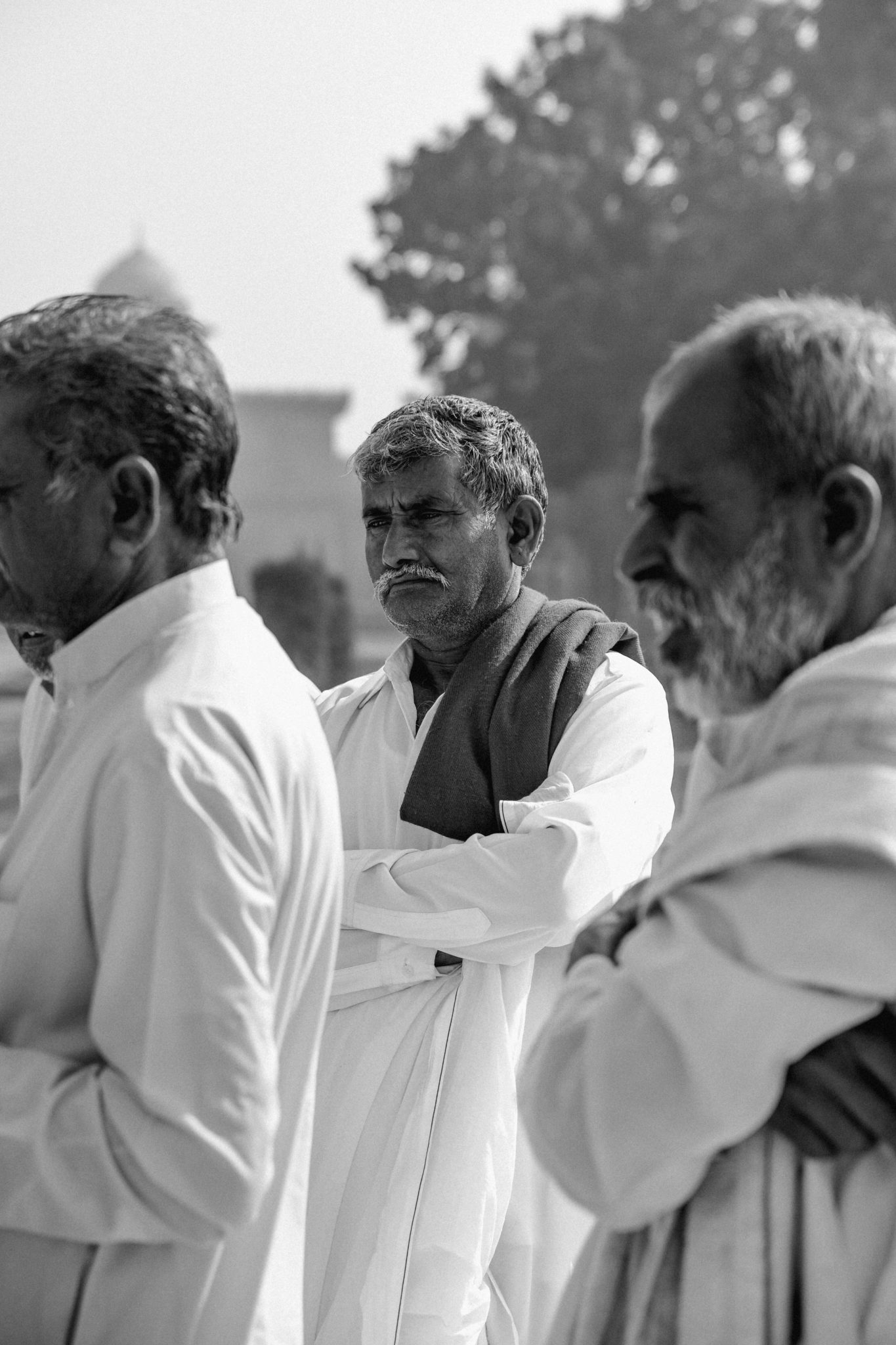 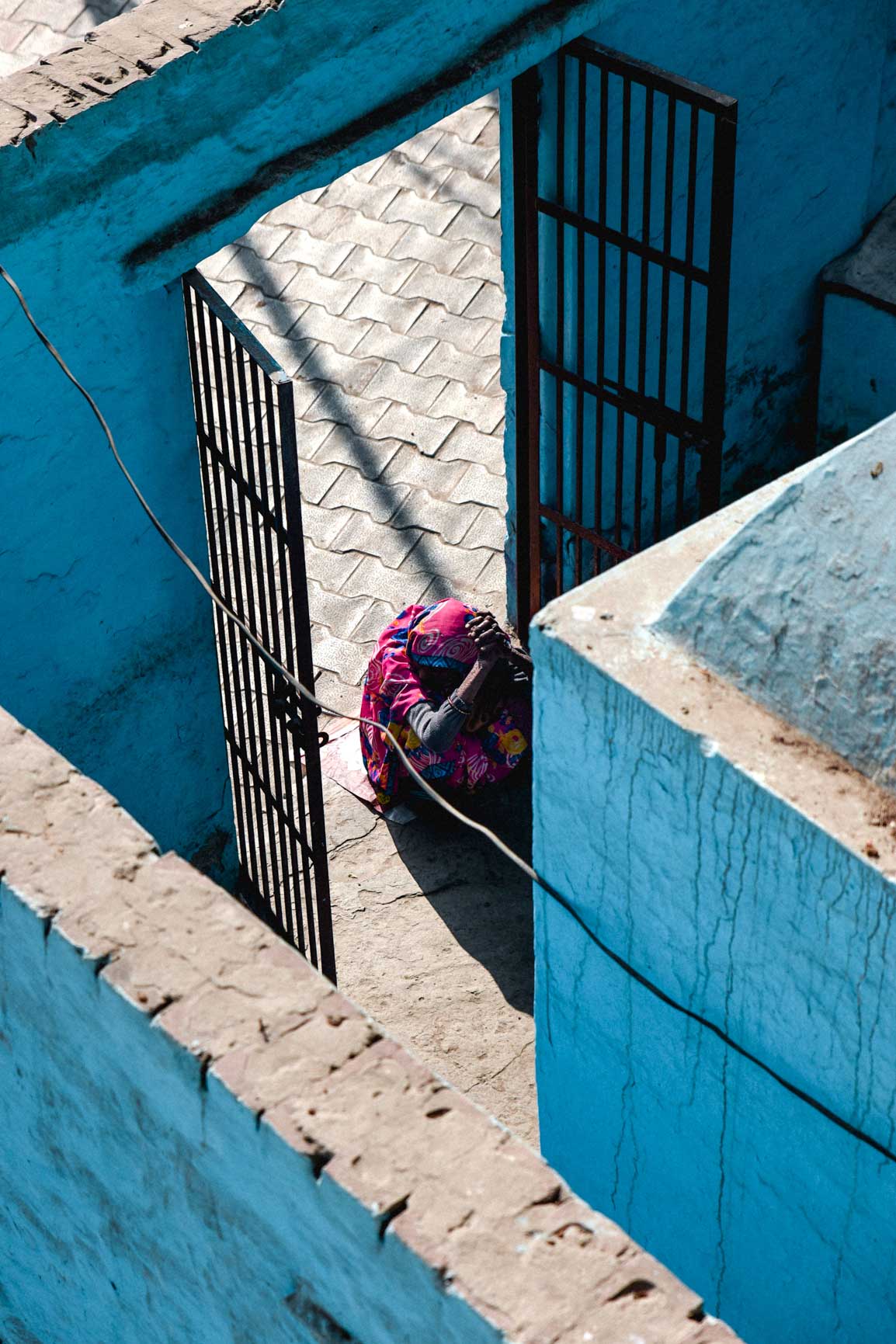 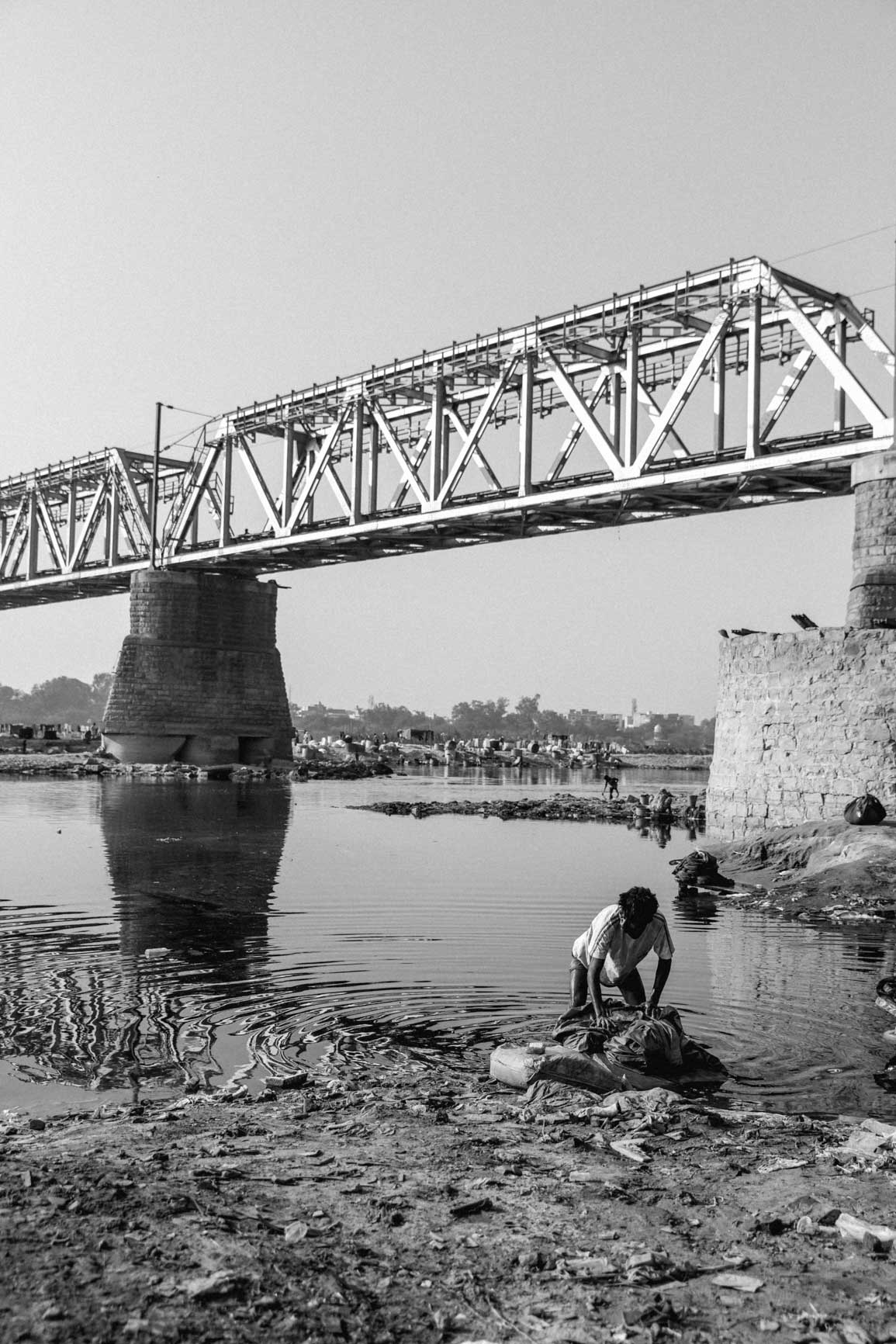 A few years ago i made a trip with my dad trough India, where we made a road trip through the province of Rajasthan, Agra and our final destination Banāras, one of the oldest cities in the world, situated on the banks of River Ganges. Banāras is regarded as the most holy city of India.

This trip was special for me for a reason. As people may know, The relationship with my father wasn’t the strongest. I am adopted from Seoul, South Korea in 1985. As from the beginning. my parents have always been open and honest about this matter (which i am very happy about). Trying to explain what adoption is since when i was kid, why i don’t look the same as they do and discuss about what might have happened back then. They also gave me the opportunity to visit Korea and try to find my biological parents and get familiair with the Korean culture.

This happened in 2008. Even though I knew the chances where very small to find my parents. This was all I really ever wanted. You have so many questions. can you imagine how great the disappointment was for me when I heard that nothing was known about them. not at the orphanage, the police, the adoption agencies, no documents, nothing. This also meant that they did not look for me either.

This trip was the beginning to put the bond between my father and me to the test. Because where we used to be very close, that became a lot less after the search. I think adoption always leaves a scar on a child. Some can handle it better. but frankly it had a huge impact on me. Feelings that I could not deal with, I felt misunderstood and disappointed and had endless questions that would always remain open.

That is why this trip with my father was something I had to do. To get closer to a person I care about the most. And i am glad i did. Because it was a memorable time, sharing a lot of great memories, stories and most important we get to know and understand each other much better. This journey gave me the chance to get closer and start a new chapter together. Which i hope many will follow.

Many people answer when we get to the point in a conversation about adoption, That I am lucky. That I ended up well and that I certainly have a better life here in the Netherlands than I would have had as in my birth country. These are of course sweet words, perhaps to offer comfort and with the best of intentions…

..But, If you have the time, think about it deeply. What it is like for a very young child to be abandoned by its parents. At a point and age where he is the most vulnerable and where he actually needs love, firmness and stability. Something with that great of impact will leave its marks deeply.

It is not just an event in your life. It is an event as big as your life. with an unprecedented impact that you have to carry with you for the rest of your life.

Fortunately, I was welcomed with open arms. 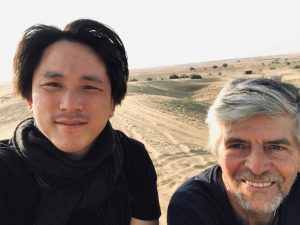 You don't have permission to register

LOGIN
We use cookies to ensure that we give you the best experience on our website. If you continue to use this site we will assume that you are happy with it.Ok coolPrivacy